Explore Iran holidays and discover the best time and places to visit with us.

Book your seat on best airlines to trip all around iran.

Reserve your room in best hotels and guesthouses in entire iran. 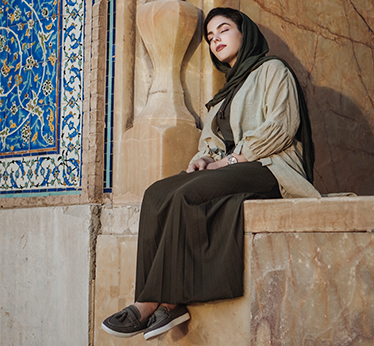 Iran is situated in Western Central Asia in the area commonly referred to as the Middle East. It was geographically known as Persia until as recently as the twentieth century. In the North and Northwest, it is bordered by the Caspian Sea, Azerbaijan .

To the West lie Turkey and Iraq. Its southern boundaries extend to the scenic shores of the Persian Gulf and Gulf of Oman. It is adjacent to Afghanistan and Pakistan in the East and Turkmenistan to the Northeast.

Travel is our passion!